The best Bitcoin mining hardware has evolved dramatically since 2009

At first, miners used their central processing unit (CPU) to mine, but soon this wasn't fast enough and it bogged down the system resources of the host computer. Miners quickly moved on to using the graphical processing unit (GPU) in computer graphics cards because they were able to hash data 50 to 100 times faster and consumed much less power per unit of work.

During the winter of 2011, a new industry sprang up with custom equipment that pushed the performance standards even higher. The first wave of these specialty bitcoin mining devices were easy to use Bitcoin miners were based on field-programmable gate array (FPGA) processors and attached to computers using a convenient USB connection.

FPGA miners used much less power than CPU's or GPU's and made concentrated mining farms possible for the first time.

Application-specific integrated circuit (ASIC) miners have taken over completely. These ASIC machines mine at unprecedented speeds while consuming much less power than FPGA or GPU mining rigs. Several reputable companies have established themselves with excellent products.

Currently, based on (1) price per hash and (2) electrical efficiency the best Bitcoin miner options are:

For a comprehensive comparison of bitcoin mining hardware.

Bitcoin mining is difficult to do profitably but if you try then this Bitcoin miner is probably a good shot. 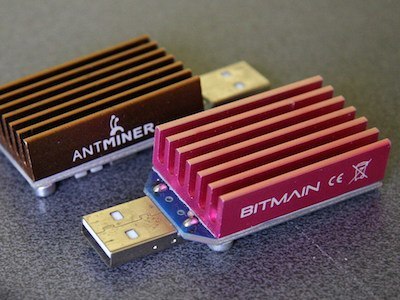 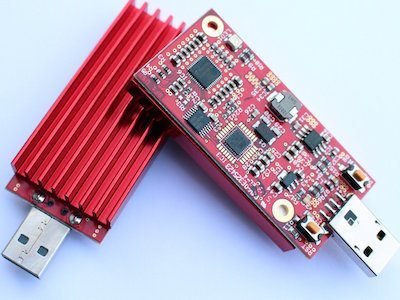 Hashing 24 Review: Hashing24 has been involved with Bitcoin mining since 2012. They have facilities in Iceland and Georgia. They use modern ASIC chips from BitFury deliver the maximum performance and efficiency possible.

Minex Review: Minex is an innovative aggregator of blockchain projects presented in an economic simulation game format. Users purchase Cloudpacks which can then be used to build an index from pre-picked sets of cloud mining farms, lotteries, casinos, real-world markets and much more.

Hashnest Review: Hashnest is operated by Bitmain, the producer of the Antminer line of Bitcoin miners. HashNest currently has over 600 Antminer S7s for rent. You can view the most up-to-date pricing and availability on Hashnest's website. At the time of writing one Antminer S7's hash rate can be rented for $1,200.

NiceHash Review: NiceHash is unique in that it uses an orderbook to match mining contract buyers and sellers. Check its website for up-to-date prices.

Eobot Review: Start cloud mining Bitcoin with as little as $10. Eobot claims customers can break even in 14 months.

MineOnCloud Review: MineOnCloud currently has about 35 TH/s of mining equipment for rent in the cloud. Some miners available for rent include AntMiner S4s and S5s.